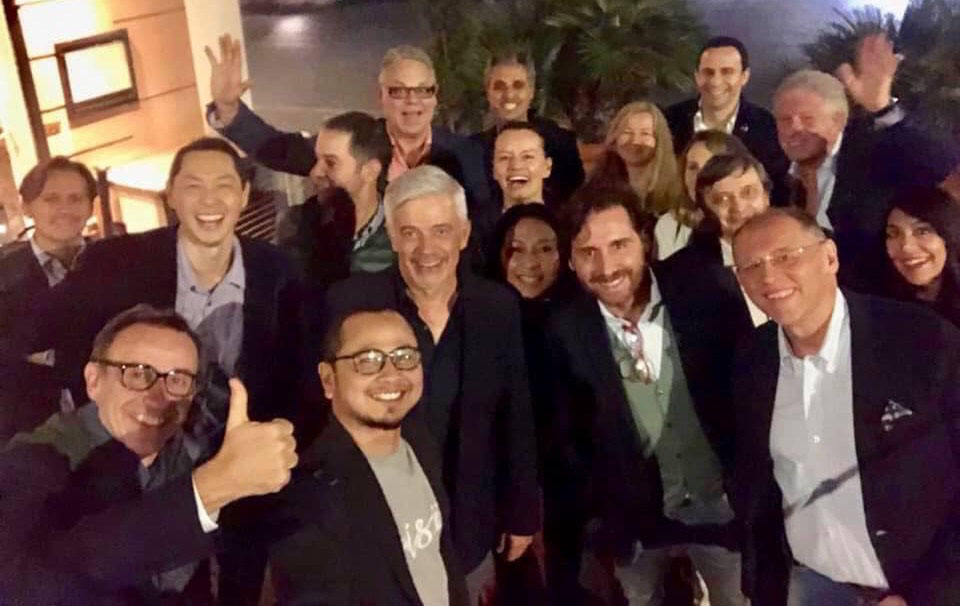 Established in Rome
on October the 11th
of 2019

Articles and statute of IAID

Coming from several different academic experiences, a small group of colleagues decided to found ”a new academy”, that is unique in the world dental panorama.

Goals of IAID include being smart, apolitical, having a rotation of pre-established managerial positions in committees and board, not overburdened with bureaucracy.
With 40 founding members from 13 countries on 5 continents, with different interests and skills in the various disciplines of dentistry and aesthetics, we represent the real “innovation” in the post-COVID era.

Global vision, multi-disciplinarity, and the common goal of sharing innovation in as many fields as possible to the profession is what is exciting. 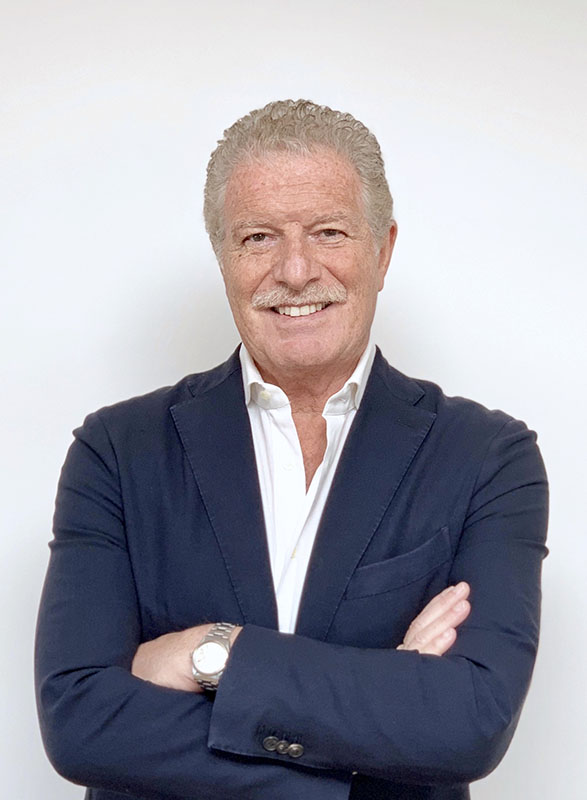 The Aims of the International Academy of Innovative Dentistry are:

1. To inspire professionals to pursue excellence in all dental and medical treatments, both intra and extra-oral, and thus improving the function and health of the entire person.

2. To encourage human relationships and promote communication and research among all disciplines of dentistry and medicine.

3. To promote a modern and less invasive approach in dental treatments,
which are supported by evidence based dentistry and medicine.

4. To promote the use of the most innovative technologies available for
diagnosis and treatment.

5. To promote a comprehensive teaching of these innovative technologies both in private and university curricula.

An inspired idea and concept dating back to the 6th century BC. and is as pertinent today.

On a small hill in the historic center of Athens can be found a marble slab with the inscription: “Ακαδημία Πλάτωνος” Academy of Plato.

In that area traces of houses were found dating back to prehistoric times, but it is from the sixth century BC. that one of the three “Γυμνάσιa” or Schools of the ancient city of Athens was built there.

In 388 BC Socrates‘ greatest pupil, founded the famous philosophical school at the time in honor of the mythical hero Akàdemos, which lasted for about a thousand years. Its glory ended in 529 AD. by a decree of the Emperor Justinian.
What never ceased was the spirit of the founder and the followers of his doctrines.

Over the centuries, associations of scholars formed and spread, governed by their own statutes, established with the aim of curating and promoting literature, science and the arts.
The dialogue between individuals who wished to deepen ideas of common interest to improve the lives and relationships between people and their understanding of the environmentis the basis of the aims of the Academy.

The διάλογοι (dialogues) of Plato are some of the richest and most thought provoking discussions and commentaries aimed at improving the social behavior of people through the exchange of opinions whilst ensuring respect for others and their own beliefs.

Today the concept of “Academy” is adopted by many scientific associations with the aim of uniting scholars from a specific sector of medical, mathematical, literary and socialsciences, making a significant contribution to their development without physical boundaries but recognized all over the world.
This is the spirit of IAID and its founders. 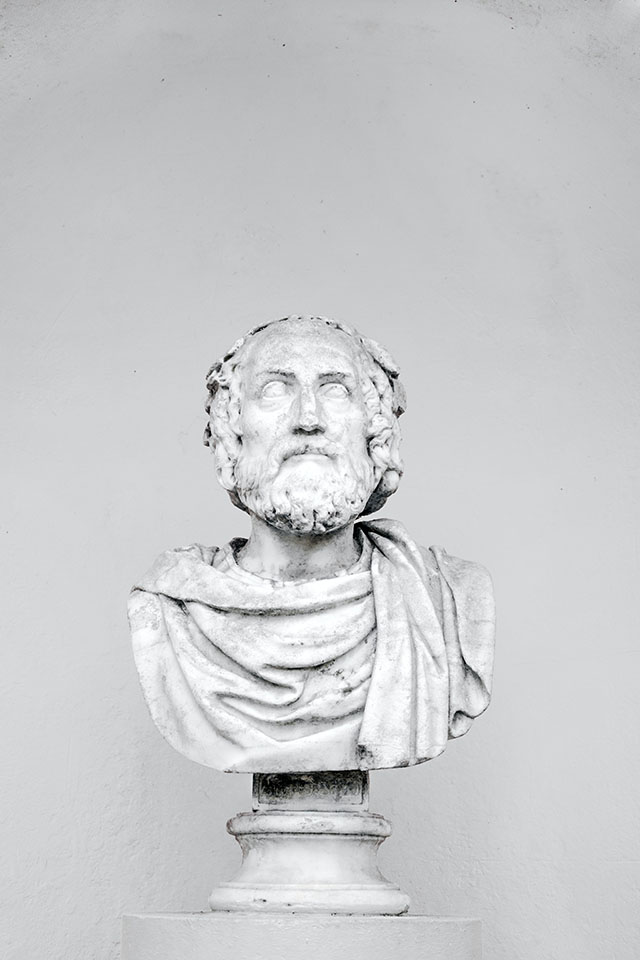